How do I play Wizry?

To play Wizry we recommend Minecraft Version 1.16.5. You can select different versions of Minecraft via the main menu when loading the launcher and select 1.16.5.

A brief description of Wizry

is home to a collection of unique servers that promises an extraordinary and unforgettable experience, from our friendly community to the overabundance of custom features
The Realm of Percy Jackson is the oldest and largest Roleplay Server of its kind, welcoming demigods from all around the world since early 2013. The realm is a dedicated roleplaying inspired by the award-winning novels by Rick Riordan, exploring the Greco-Roman, Ancient Egyptian and Norse mythologies. With custom items monsters, quests, classes and an RP orientated chat, come on to have a casual chat with friends or make new ones through the shared love of roleplaying in our amazing community. 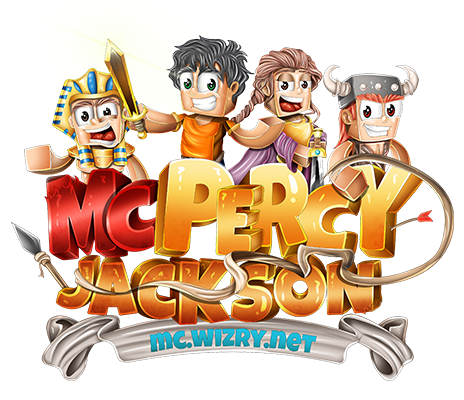 Wizry Skyblock, The Wither, a catastrophic creature of otherworldly myth, was challenged by a mad, and particularly evil scientist for power. The scientist, who had dedicated his life to the study of creatures, knew the weak points of the Wither. By magical and technological means, he harnessed the Wither by entrapping it, then proceeded to use this extreme power to decay the world around him. Few bits of life remained after this feat, and those who did survive were forced into the skies with bits of land they could use for reconstructing their world. They were able to use the same magic and technology the mad scientist used to construct portable islands. You, though, have the force to rival the mad scientist- Join the fight for reconstruction- build your glorious empire to rebel against the dark forces
Wizry Creative, A realm of imagination, where anyone can start building in the zen of Minecraft creative mode. Builds by our skilled Wizry Build-Team can also be seen in the Creative Realms, as are those of the talented members who choose to build on our server.

Below are the five most recent players to vote for Wizry and recieved a reward.

Welcome to MistyLands Survival. Est: 2010 Caves and Cliffs Update Now Live! Come and join one of the oldest servers out there!MistyLands is a friendly, community focused server that offers Ranks,...

Welcome to Devils Den! We are a small relaxed server with a play style based around economy and survival! Make sure you join the discord to have access to the server to see you there !